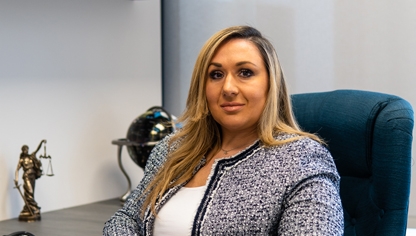 While in Law School, Raquel earned the highest pro-bono award upon graduation, for giving back to the community and helping those in need of legal counseling. She also served on the executive board of the Moot Court Honor Association.

In addition to her scholastic achievements in school, Raquel had the privilege of working at the New York State Attorney General’s Office. She then went on to work as in-house counsel at Bear Stearns & Co.

Upon graduation from Law School, Raquel has been working extensively in the areas of business and commercial transactions, including real estate finance and development, business planning and financing, as well as business and real estate litigation.